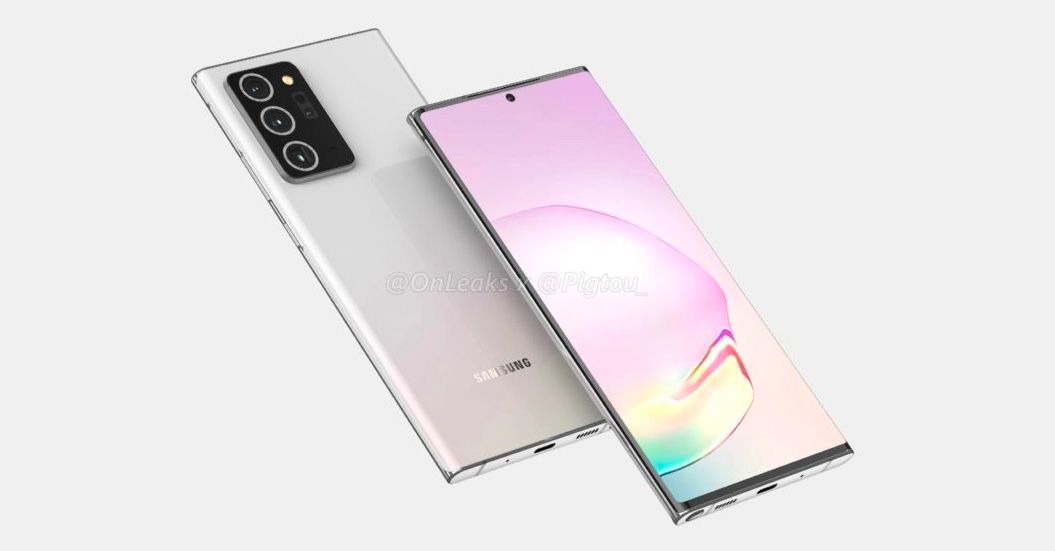 All the rumors have turned out to be true. Samsung has announced today that its next Galaxy Unpacked event will be held on August 5. This is where the Korean giant is expected to take the wraps off its next flagship, the Galaxy Note 20 series. The Galaxy Unpacked event is usually a large-scale affair but the COVID-19 pandemic also forces Samsung to opt for a virtual setting this time around.

Samsung took the wraps off the Galaxy S20 series and its first-ever clamshell foldable, Galaxy Z Flip, at the Unpacked event earlier this year. The August event will not only see the company unveil the Galaxy Note 20 series. It is rumored to be accompanied by a 5G variant of Galaxy Z Flip, Galaxy Fold 2, Galaxy Buds Live, and most probably, the Galaxy Watch 3 as well.

The teaser confirms that the Galaxy Note 20 Ultra will indeed launch in a new Mystic Bronze colorway. It was mistakenly revealed by Samsung on its Russian website over the weekend. You can see the S-Pen painted in this color in the teaser video below.

We already have heard a lot about one of the upcoming Galaxy Note 20 variants – the highest-end Galaxy Note 20 Ultra. Real-life images of this device also appeared online earlier this week, confirming the design, cameras, and more.

Galaxy Note 20 series will be powered by the Snapdragon 865 Plus, that’s a given. It means you will get 5G connectivity aboard all of the variants. You will also find up to 16GB of RAM and 512GB of built-in storage here.

Galaxy Note 20 Ultra will most likely arrive with a massive 6.9-inch WQHD+ (2960 x 1440) AMOLED panel with a 120Hz refresh rate on the front. It will be curved at both edges, include minimal bezels, and a tiny punch-hole for the selfie camera. The other Note 20 variants are rumored to include a standard FullHD+ 60Hz panel, which seems highly unlikely to me. 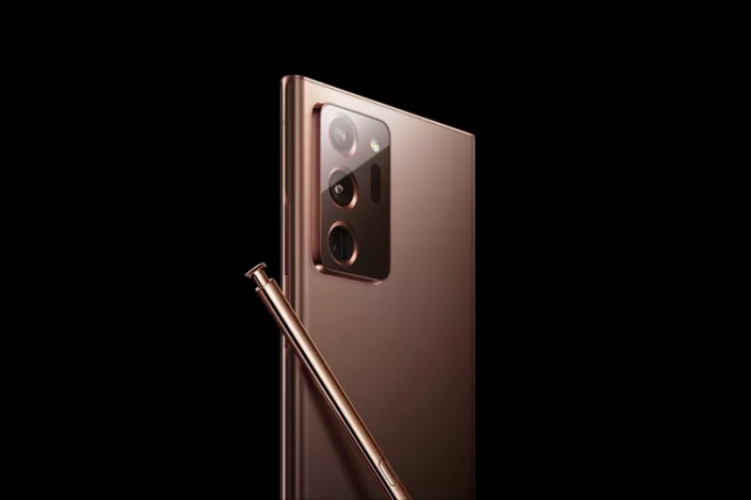 Turning our attention to the rear, you can see that Galaxy Note 20 Ultra will arrive with a quad-camera system. Details on the sensors are sparse but I assume it will include the same 108MP primary sensor as the Galaxy S20 Ultra. You will also find an ultra-wide camera, a periscope camera (minus the 100x Space Zoom feature), and 3D ToF sensor aboard this device.

The Galaxy Z Flip 5G, on the other hand, has been shown off in a recent leak by reliable tipster Evan Blass (better known as evleaks) over on his Patreon. You can support him and check out the render right here. Overall, Samsung will most likely take the wraps off a lot of new phones and accessories at the August 5 event (7:30 PM IST/ 10:00 AM ET). Stay tuned for our live coverage.