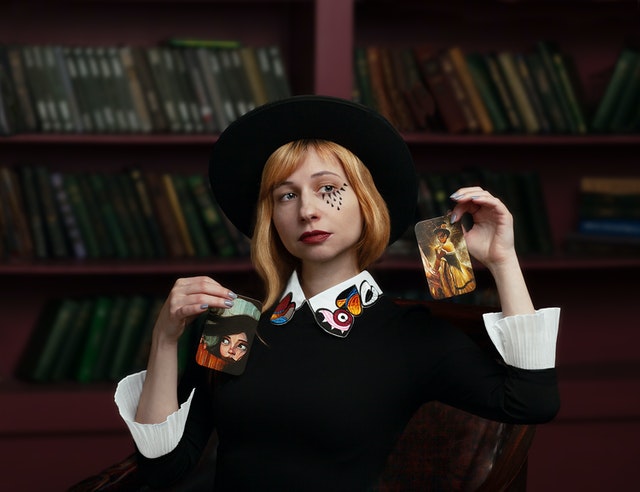 Below is a list of the top and leading magicians in Vancouver. To help you find the magicians located near you in Vancouver, we put together our list based on this rating points list.

The top-rated magicians in Vancouver: 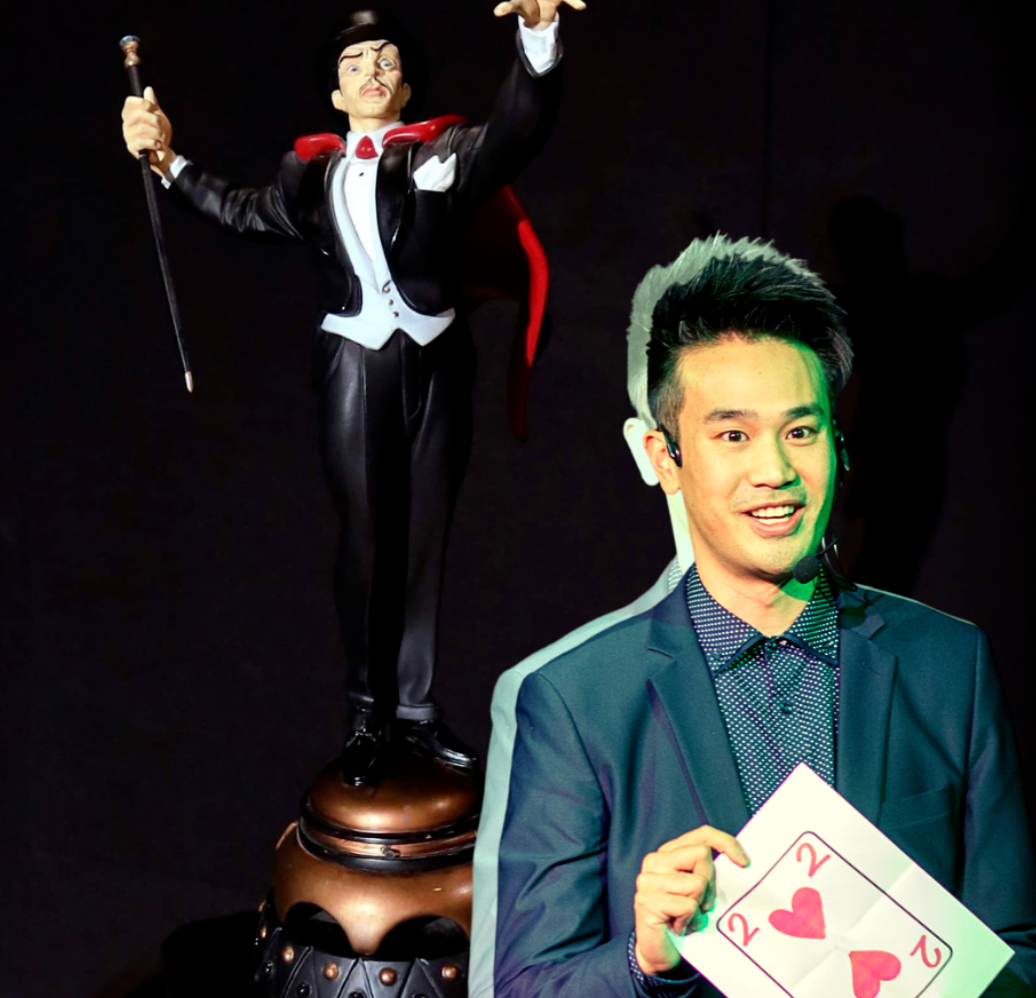 First on the list is Kel – Modern Magic. He continues every day to spend his time honing and practicing his craft with surgical precision. With his extensive knowledge in theater production and years of experience performing magic on stage, Kel produced and sold out his One man full theater, 70-minute show, and M – The Magic show, which features close-up magic, illusions, card tricks, and choreography suitable for all ages. Kel has been performing magic professionally for over 16 years for various

His hard work resulted in multiple awards given to him by the Vancouver Magic Circle including “The Magician of the Year” by the International Brotherhood of magicians Ring #92 for excellence in stage, close-up, and card magic. Kel is inspired to create a magical experience of wonder and mystery. Kel has been crowned the Murray award and the Creativity award for the year 2020 voted by the executive of the Fraser Valley Magic circle and the Vancouver Magic Circle for excellence in creativity.

“Kel did a fantastic job putting on a show for our corporate group. Very professional, responsive and willing to accommodate our unique requirements. The show itself was great and was a fun and unique activity for us. If you’re considering putting an event, in-person or virtual, I would definitely recommend Kel for the task!” – Andre Richards 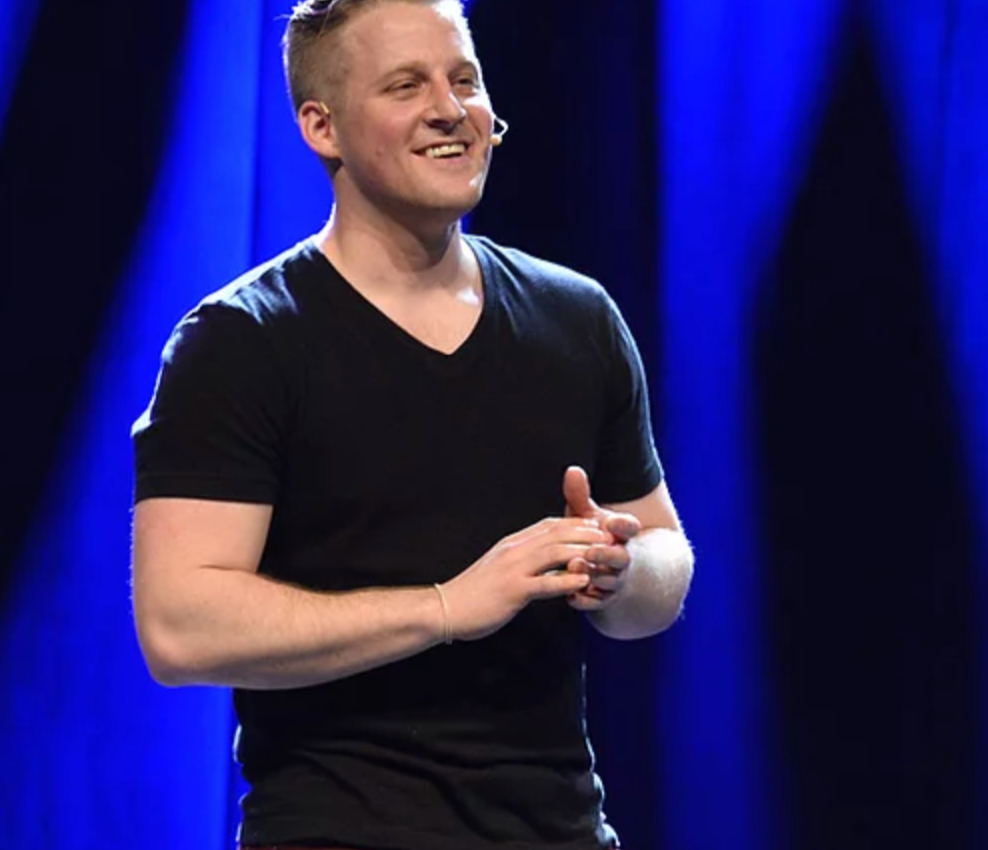 Wes Barker is second on the list and is a magician and comedian who is all over TV and the internet. He is best known for his appearances on America’s Got Talent, MTV’s Greatest Party Stories Ever, Wizard Wars, Netflix, and The Comedy Network. Most famously, Wes is known for his episode of CW’s hit show Penn & Teller: Fool Us where Wes became one of the few magicians to ever win on the show by fooling the legendary Penn & Teller. He also has a popular YouTube channel with more than 80 million views.

Wes Barker has performed around the world at corporate shows, comedy festivals, college campuses, comedy clubs, cruise ships, and theatres. He’s wowed audiences on every stage. In 2017 and 2019 COCA voted Wes Variety Performer of the Year. In 2018, he was voted Comedian of the Year.

“Wes is one of the most creative and original comedy magicians in all of North America, with a deep repertoire of *hilarious* original material that you can’t see anywhere else.” – Travis Bernhardt 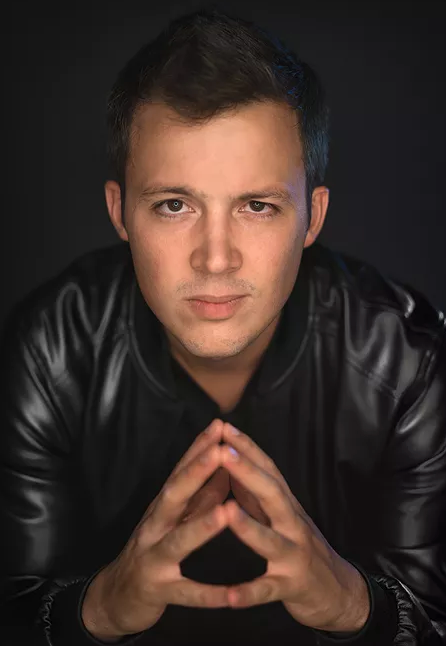 Camilo The Magician has been a full-time professional for the last fifteen years. He has showcased his magic all across the country. His world-class magic, unique personality, charming style, and amazing illusions have made him one of the most in-demand magicians in the country. Camilo is based in Vancouver, he entertains at private functions, corporate events, trade shows, and tv appearances all across Canada. He also consults for Theatre and TV projects.

“I cannot say enough about Camilo The Magician! We have seen him live and now virtually and he still blows my mind! Even over Zoom he is able to amaze and delight you while creating a safe and fun community. Amazing entertainment for the whole family! I can’t wait for the next show!!” – Lucy Navas 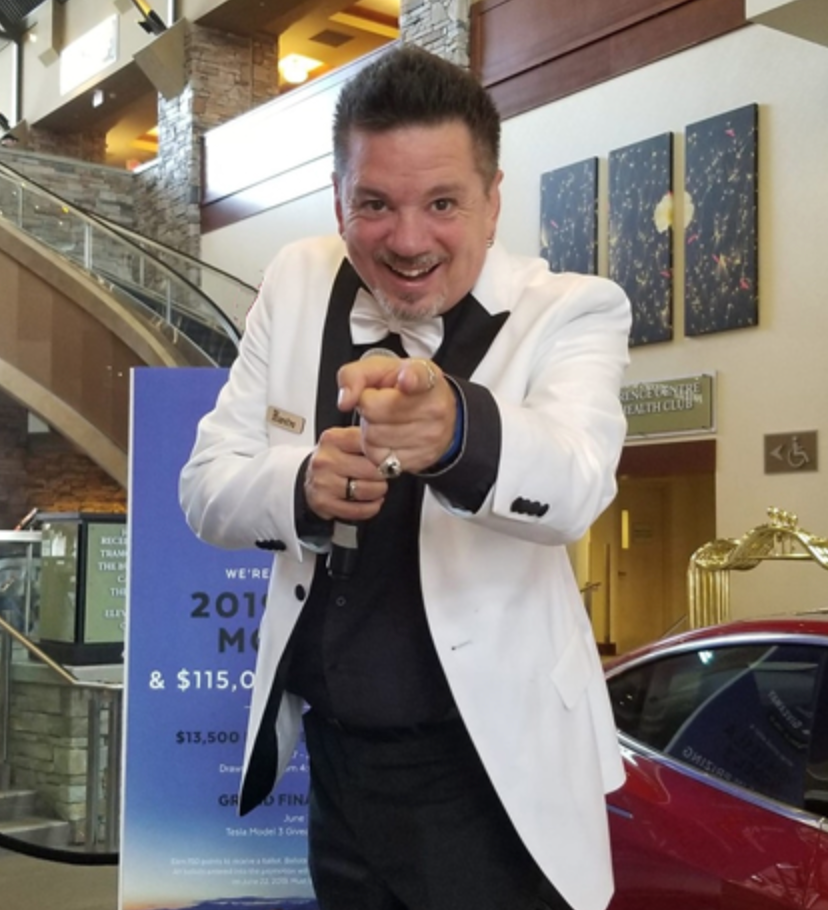 Fourth on the list is The Maestro. He is a professional entertainer with over 40 years experience. Aside from being a magician, he also became a nightclub DJ, a game and game show designer, and a host. He is gifted with a unique and powerful voice and is a much sought-after MC. The Maestro of Magic enjoys a career that allows him to be a part of countless fun events. His magic offerings include street-style magic (strolling), mentalism, stage magic, or mini-stage magic.

“The Maestro performed at a corporate lunch I attended. The show was excellent. Our team really had a great time. It was great to be able to sit back and share a laugh at a time when we are experiencing a significant workload. I would highly recommend The Maestro for any occasion!” – Pete Thompson 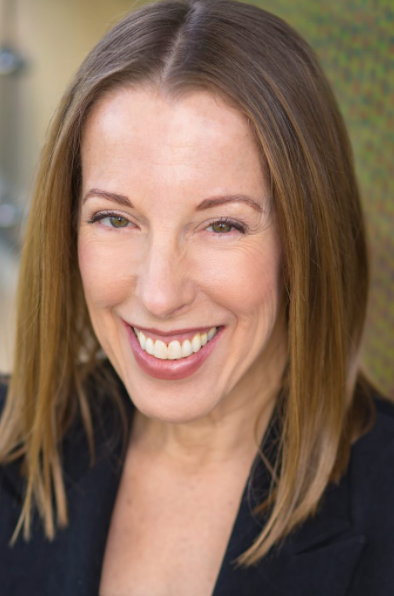 Closing the list is Gina Marie Frazier. She is a versatile children’s entertainer, highly trained actor, and visual artist. In 1990 she created castle top characters. Her performing arts credits include lead and principal roles in theatre, film, T.V., commercials, music videos, and voice-overs. She is also a CBC Puppetry scholarship, People’s Choice Award, B.C. Parents Magazine, and a National Graphic Design awardee. With a little, magic show, fancy face painting, and lots of balloon animals every birthday party or special event are sure to be a success.

“Gina had such a great show at my kids’ birthday party. She dressed up Elsa costume. Her magic show was amazing and the twisted balloons look fantastic. Kids really like every minute of the show. It is the best birthday party ever that we have because of her.” – Sezgi Yılmaz Gümüş