Below is a list of the top and leading magicians in Quebec. To help you find the magicians located near you in Quebec, we put together our list based on this rating points list.

The top-rated magicians in Quebec:

First on the list is Crepmaster. He is a magician in all styles, a street magician, illusionist, mentalist, humorous magician and magician for children, that appears everywhere and without transport costs for most cities in the province of Quebec. It makes children’s parties, the traveling magic, of Shows VIP, and stage benefits for children or adults . He is very good with teens, skeptical adults, children, the elderly, and even people with disabilities. He does weddings, adult parties, mentalism, stage, golf tournaments, and any other event. He has excellent verbal and written communication before, during, and after the performance. His shows are presented in French, English, or “Frenglish”.

“This was an outstanding experience with lots of laughs and good mood. CrepMaster really exceeded our expectations and put on a fantastic show. Thank you again for these magical moments!!!” – Victor Chedric 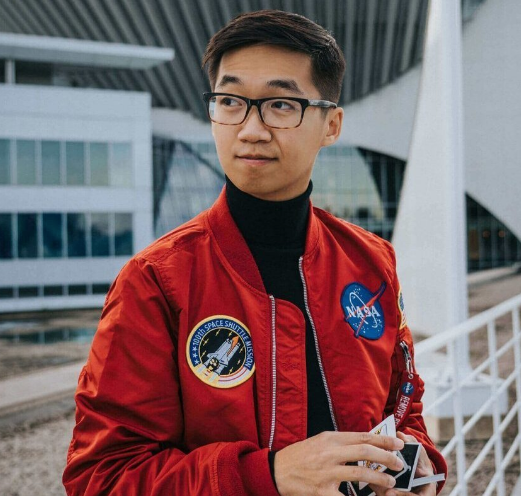 Bao Hoang is second on the list and has been practicing the art of magic for over 13 years now. At the age of 15, he already started performing professionally for kids and family events. Over the years, Bao has gained experience in performing magic for more mature audiences, ranging from small private events to large corporate audiences, such as the Montreal Casino, Porsche, Audi, RedBull, L’Oréal, and many more.

He is amongst one of the youngest professional magicians in Montreal. Bao has been selected as a finalist and awarded 1st place in various magic competitions in Quebec. His talent has earned him many media appearances, including a performance on Quebec television show “L’échelle du talent Zéro à $1000”, and a guest appearance on Guzzo Magic, a magic series played across Quebec movie theatres, garnering over 10 million views annually.

“Wow!!! Bao is an absolute must at any party! He entertained all our guests at our corporate holiday event, going from table to table, taking the time to interact with each person, delighting them with his magic tricks! Everyone was impressed, he took our party to a whole other level! Professional, talented and passionate about what he does, Bao is a true entertainment artist!” – Sandy Somekh 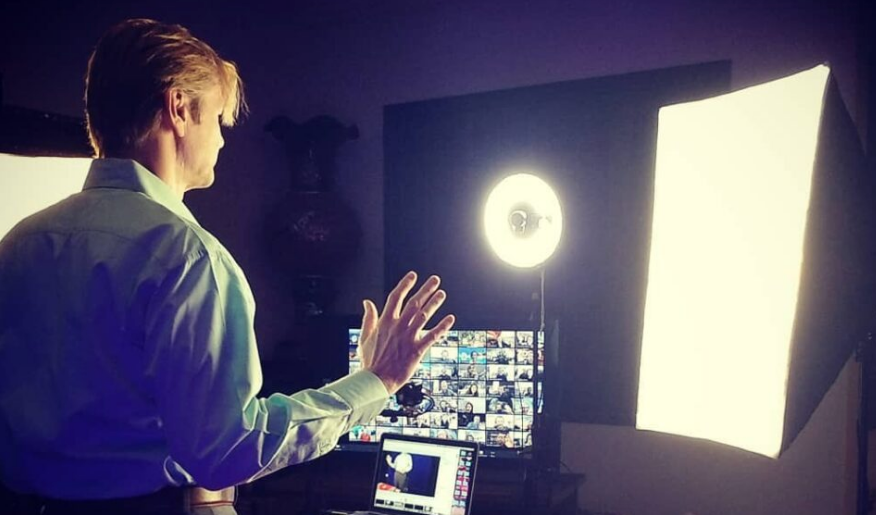 James Cielen is currently splitting his time in Las Vegas and Montreal. He does virtual magic shows for people who want to have a private customized magic show done online for family and friends. His virtual shows are live, interactive, and can be personally customized.

James Cielen was awarded the highly coveted Gold Medal International Award of Excellence by the International Brotherhood of Magicians. The Gold Medal recognizes exceptional ability in stage magic. It is the most prestigious stage magic award and is rarely awarded. 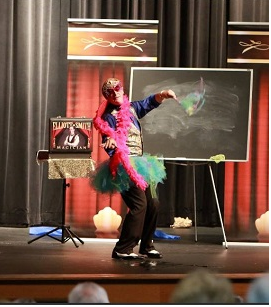 Elliot Smith is the only comedy magician to be awarded a place on the prestigious Wall of Great Comedians at the National Comedy Hall of Fame Museum in Holiday, Florida with Jerry Seinfeld, Dave Chappelle, Craig Ferguson, Mike MacDonald and many more. He is also the first and only Canadian comedy magician to be featured at the legendary Friars Club in New York City.

He’s been the opening act for world renowned rock and roll bands such as The Four Aces, Danny and the Juniors, and Bill Haley’s Comets. Performed for Jay Leno at The Comedy and Magic Club in Hermosa Beach, California as well as Prime Ministers of Canada, International Ambassadors, and the late Liberace. Awarded the Order of Merlin Shield by the International Brotherhood of Magicians.

“Elliott’s show was fantastic! He truly has a magical way of captivating the crowd while throwing in some humor. He gets audience members involved to keep them entertained.” – Brittany Jackson

Last on the list is the Amazing Todsky. He is a magician-comedian, with specialized shows for children and for adults. The Great One is available for all kinds of events like birthday parties, school assemblies, close-up strolling, corporate events, daycares, seniors residences, and more. The Amazing Todsky has been amazing and amusing audiences for well over 38 years now and has performed in more than 3000 magic shows.

“We had such a wonderful time with The Amazing Todsky. He held all the kids attention, surprised and amazed them with his magic tricks and had them in laughter (he even had the adults entertained). The birthday boys are still talking about it six months later! Worth every penny!” – Tiffany Thackwray