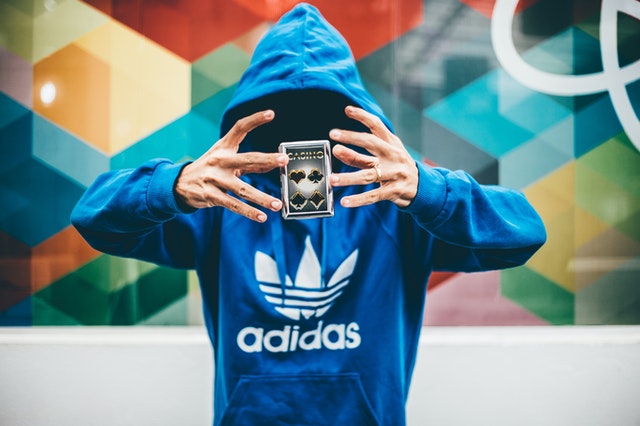 Below is a list of the top and leading Magicians in Toronto. To help you find the best Magicians located near you in Toronto, we put together our own list based on this rating points list.

The top rated Magicians in Toronto are: 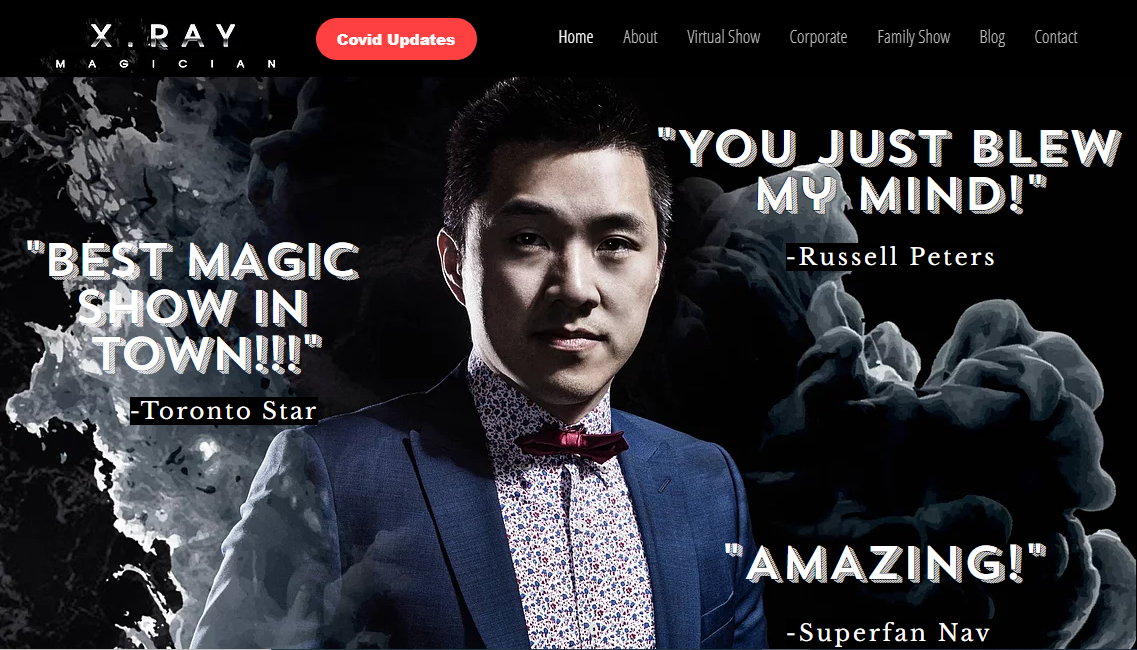 X.Ray Magic & Illusions is an award-winning Toronto based magician. His magical ingenuity and artistry made him one of the Greater Toronto Area’s most sought-after entertainers. Ray chose to follow his dream of being a professional magician after graduating from the University of Waterloo with a degree in Mathematics. Ray established Sauga Magic in 2008, an entertainment company that performs magic shows in Toronto for corporate activities and social events. Ray manages to deliver a lifetime of experiences and happiness that his audiences are guaranteed to never erase.

“We hired Ray for my husband’s 40th Birthday party. He is awesome! he arrived on time at the party even though there was a snowstorm that night. Throughout the party he kept guests engaged with his tricks. Everyone loved him. He is very pleasant and easy to deal with. We would definitely hire him again. We strongly recommend him to anyone looking for great entertainment.” – Eiman Iftikhar 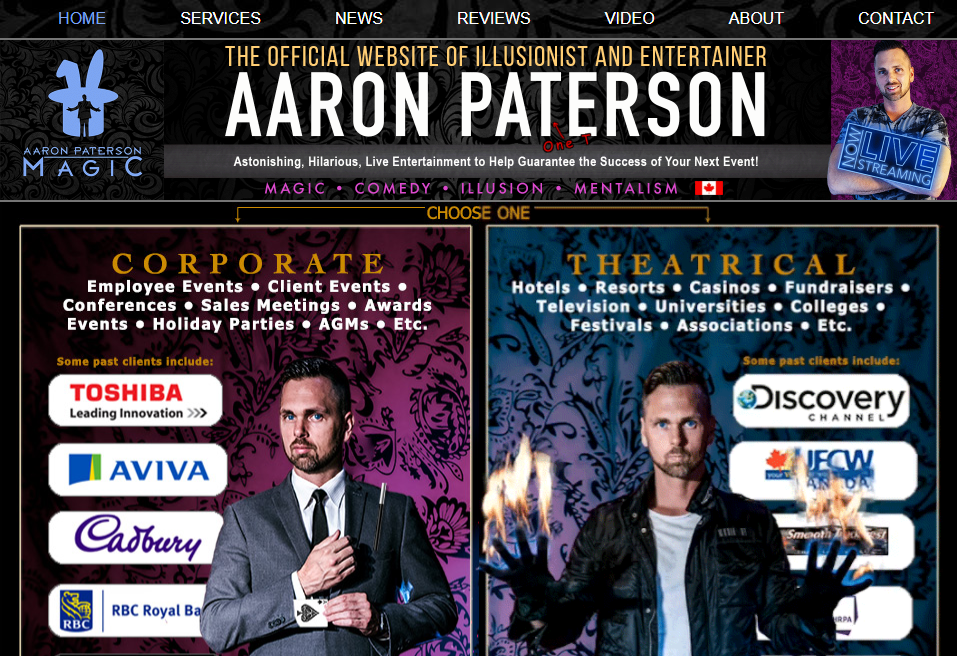 Aaron Paterson Magic has won international recognition and has been featured on TV all over the world, including the televised edition of “Grand Illusions; The Story of Magic” on Discovery Channel, where he was included with some of the best magicians and illusionists in the industry. Furthermore, he is also a skilled creator. He has developed magic effects that are being utilized by some of the world’s best magicians. Countless numbers of magicians, illusionists, and entertainers in over 26 countries around the world, including, of course, Canada, are currently using his invention.

“Aaron and Elise performed at our company event last weekend. It was a spectacular show that left all of our guests impressed, baffled and amazed. They are still talking about some of the illusions in wonder. Aaron was extremely easy to work with and quite accommodating. If you are looking for something to jazz up your corporate event, you won’t be disappointed by hiring Aaron!” – Manoj Prajapat

Brent and Sarah are a husband and wife pair of magicians that adds a creative and entertaining approach to magic. Their tandem has brought magic into the 21st century with an exciting two-person display that can’t be found anywhere else, unlike typical magic shows that involve a male magician and a female assistant. In addition, This special team delivers a one-of-a-kind performance with amazing magic, funny humor and live music that is sure to give you s a non-stop uproar of laughter from start to finish.

“Brent and Sarah performed for our company holiday party on December 9. They were such amazing and hilarious entertainers! The crowd of 100 employees and their families were engaged, amazed and enjoyed the magic learning workshop at the end! We would recommend Brent and Sarah to anyone who is looking for a unique blend of Comedy and Magic for all ages!” – Jessica Nigh

Magic of Coby is Toronto’s first choice when it comes to magicians and magic shows and has been the most requested magic show in Toronto. He has performed in more than 30 countries worldwide and has been showcased on more than 30 news and talk shows. He performs more than 500 live stage performances and close-up shows a year. With the mixture of sorcery, mentalism and delusions, coupled with his appeal and stage presence, makes him the ideal candidate for Corporate Events, Trade Shows, and Private Parties.

“We brought coby to entertain our school – Hollywood Public School – TDSB and his show was unreal! Teachers and students thoroughly enjoyed the magic show and they were all super engaged the entire time. Coby was on time and professional and made sure that all grades participated in the magic show and also shared his story of how he started in magic. We would highly recommend his show and will definitely be having him back soon” – Laura Rabinovitch

Mega Magic is an award-winning international magician & mentalist. He appears regularly in hundreds of shows with some of the biggest companies, theaters, amusement parks, concerts and television networks. He is a member of the renowned Association of Magicians of Canada and the Magicians’ International Brotherhood. Being one of the most sought-after magicians, he was awarded in the “Top 10 Magicians Worldwide” by the Wedding Industry Experts Awards and the “Entertainment Act of the Year” by the LUXlife Global Wedding Awards.

“I love your energy and charisma. I’ve seen your act twice now, and the second performance was just as amazing as the first. What impressed me was your ability to keep the audience engaged and attentive, despite there being a language barrier (English is a second language for most of my staff). I really enjoy your Strolling Magic because for those small groups you perform in front of, I feel like it creates a very intimate & special environment.” – Jonathan Wong