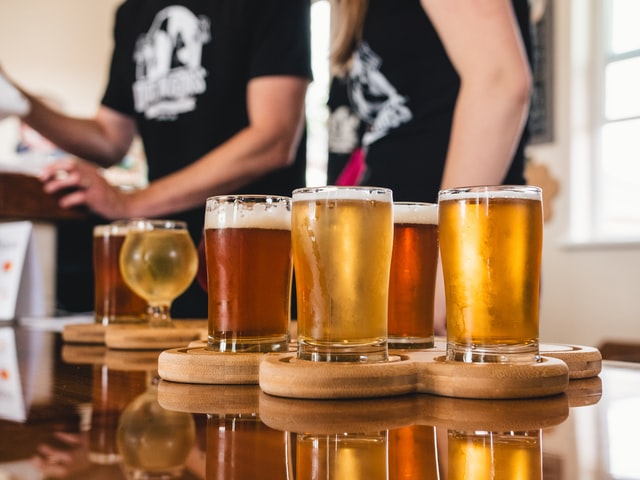 The top rated Craft Breweries in Winnipeg are:

Half Pints Brewing Co. was started in 2006. The idea from which the company was build was different from its competitors. The idea is simple, start small, slowly evolve and above all, craft great beers. When the brewery has grown, they hired more members to the family, and plenty of them are still with Half Pints until today. Their beer has been an award winner, been sold globally and sought after by beer lovers. In addition, lots of writers have written about their beers. But no matter how much they grow, they still believe into their ideas of making the best beers. After more than 13 years, they are still raising the flag of being Winnipeg’s independent craft brewery.

“Excellent tap room. Small and comfortable with all their regular beers on tap (obviously). Had their seasonal wheat beer which was delicious! Would have liked to see more snacks (chips and salsa? LBJ does it). Will definitely return though. Lots of dedicated bike lanes so if you’re on a bike it’s easy to get to. Lots of bike racks outside the tap room which was a nice touch.” – Jonathan Klippenstein-Epp

Little Brown Jug was founded by Kevin Selch who is passionate about Winnipeg, craft beer and architectural restoration. He worked as an economist for a decade in Ottawa, and witnessed what new businesses can bring to the life of a city. Then Kevin desired more of that impact for Winnipeg.

Kevin was introduced to Tarek Afifi, Ken Casper and Dana Moffatt who also have the passion for Winnipeg and been planning to establish a craft brewery. The founder Kevin had active participation in the early days of LBJ’s brewing in order to establish the brewing system that will create quality craft beer. The brewery is Canadian-engineered and made, and well equipped as well to craft consistently quality product.

“Such a cool place you have to experience it got yourself!” – Charles Allen 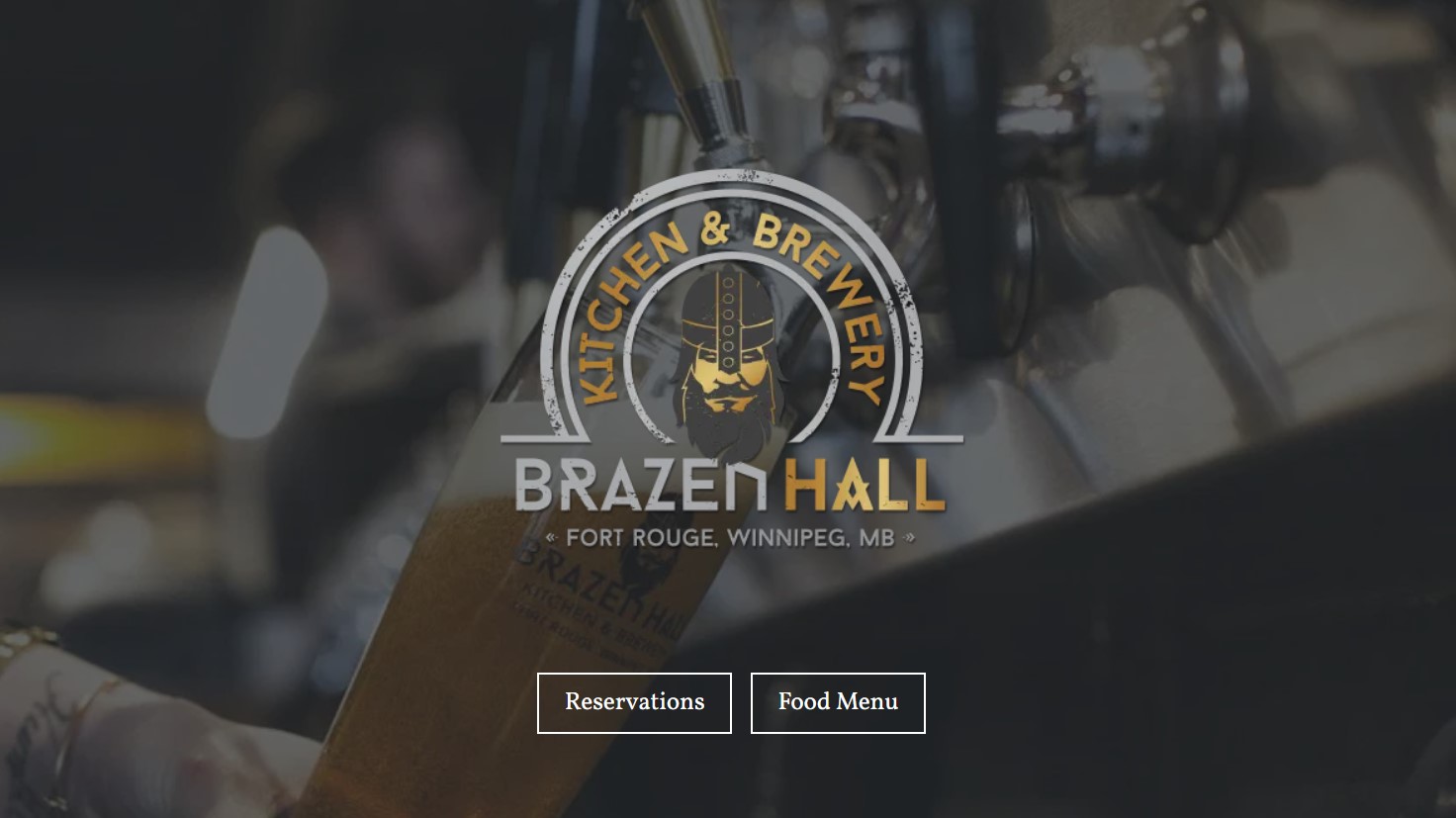 Brazen Hall Kitchen & Brewery was built from an honest vision of brewing all styles of beer, and brewing them well. This brewery was started by Kristjan Kristjansson after 5 years of visiting breweries, and discussing with master brewers and owners. He came to the idea of building a 10 Hectoliter brewery to create expertly brewed artisan craft beer in the rising beer industry in Winnipeg and all over Manitoba. Brazen Hall’s Head Brewer is Jeremy Wells who brought a wealth of know-how and knowledge to the brewery with more than 8 years of brewing experience. Wells ispassionate in brewing traditional English beer, and loves to bring all styles of well brewed beer.

“Brazen Hall is the perfect place to hang up your axe after a day of raiding with your fellow vikings. Their brews are lovingly and skillfully crafted to delight your taste buds. Any beers you take a liking to can be bought right there. The food is both high quality and quantity. The staff are courteous and the safety of both customers and staff is a priority. Would recommend. The brew master’s address to the restaurant was both informative and welcoming.” – Jason Snaith 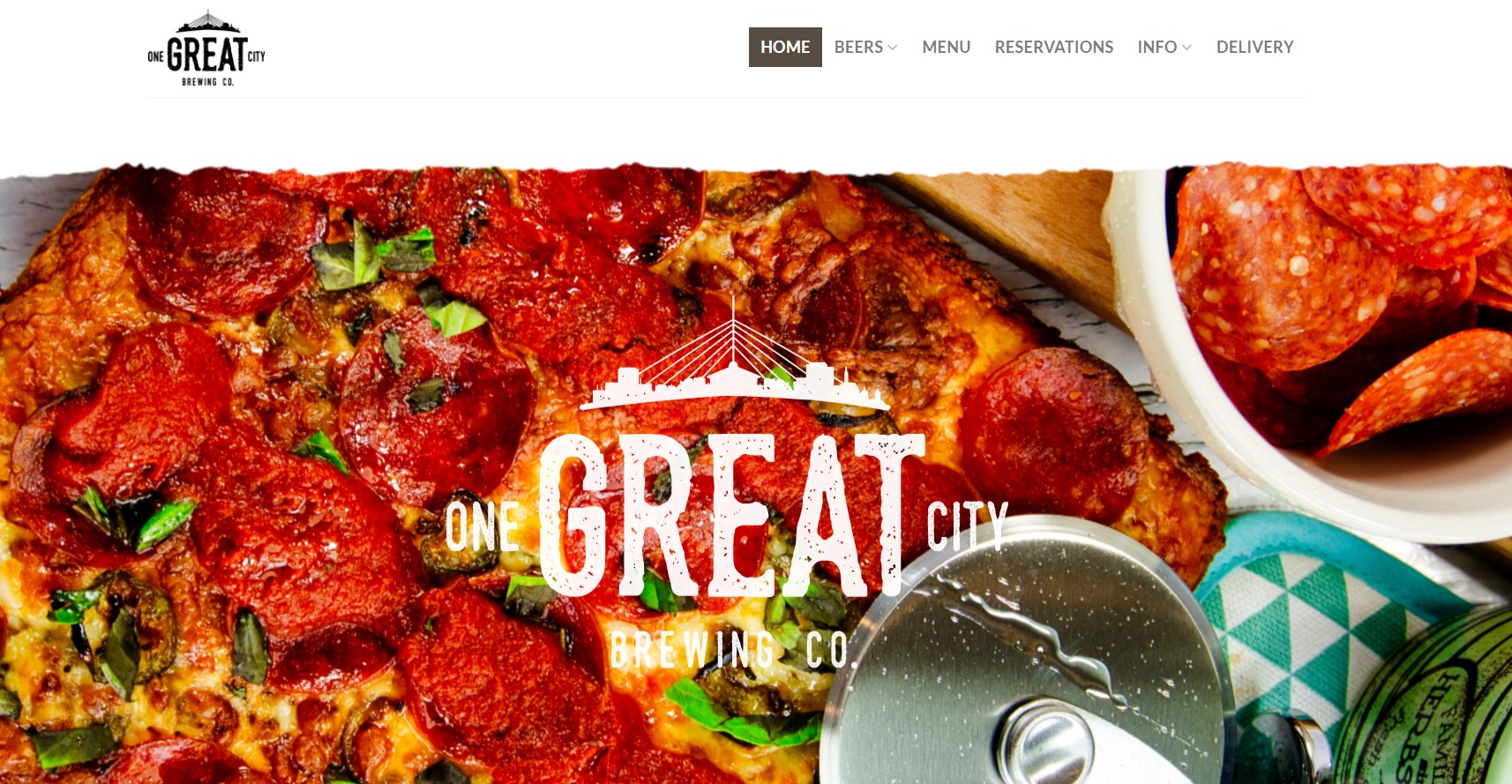 One Great City Brewing Co. is the product of partnership of Tim Hudek and Jon Burge. They have moved and traveled around to experience a few amazing style, beer, food and architecture. When they returned to Winnipeg, they have combined these experiences that resulted to a fusion of flavor, atmosphere and style which are unique to the city.

When it comes to the design of their establishment, a glass with more than 300 sq. st. separates the brewery and the restaurant, so that each customer that comes to restaurant can view the inside of the brewery. Some of their beers are familiar to beer lovers while a few will truly be a pleasant surprise to them. Nonetheless, every beer drinker will appreciate the beer’s freshness with high quality ingredients. With the foods, it is a combination of traditional comfort food and high end dining using local and fresh ingredients as possible. 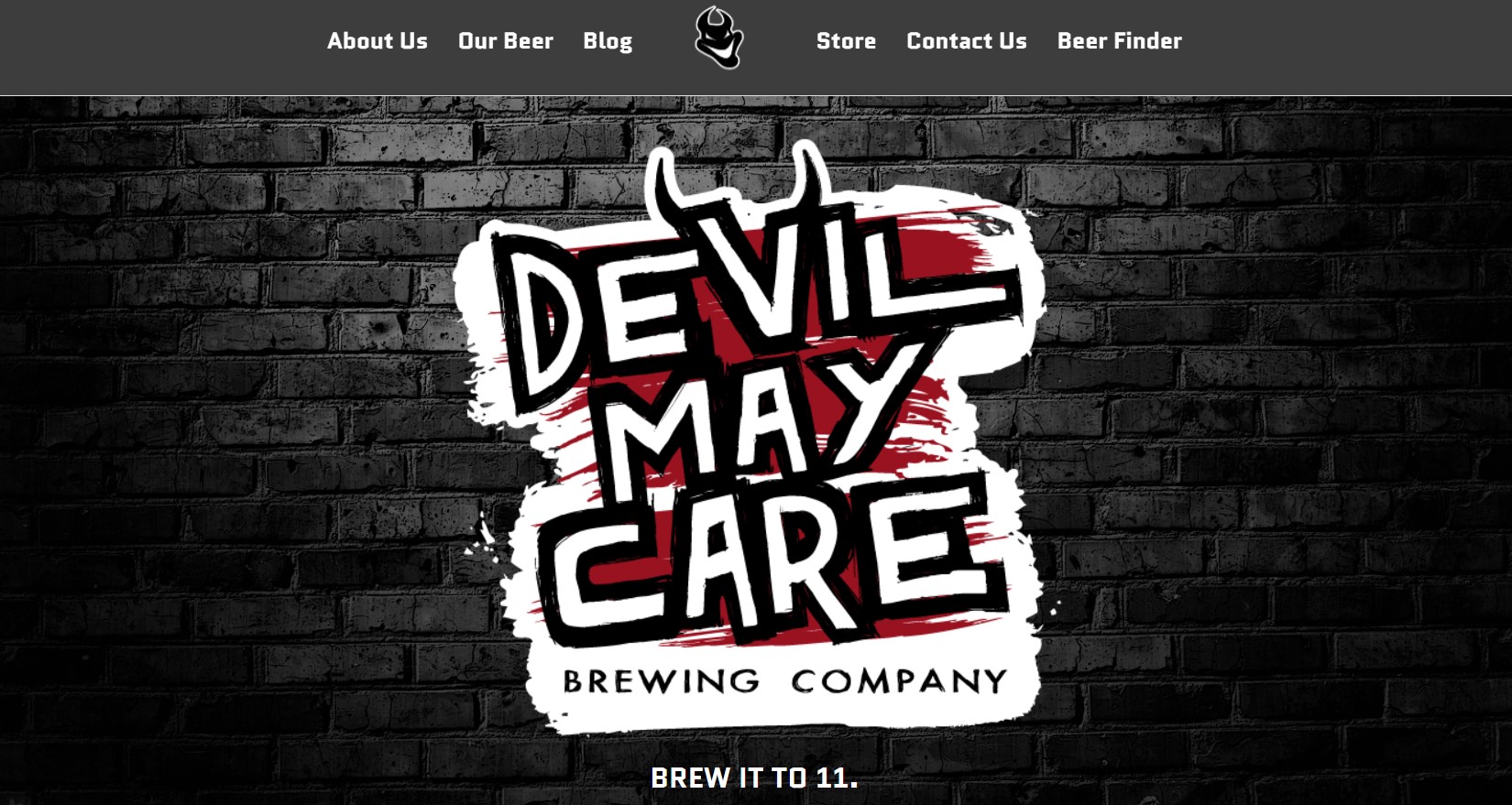 Devil May Care Brewing Company was started by home brewers Steve Gauthier and Collin Koop. They mutually decided to start brewing because of the lack of craft beer choices in Manitoba. What they did is they explore the craft culture and beer industry outside the province. Then they saw the need to bring those experiences and passion back to Winnipeg. Devil May Care was launched in 2018 starting on collaboration with Stone Angel Brewing. Sharing of experiences, knowledge and space of the two brewery makes a natural fit which marked their name on the local beer industry. The first brews of this craft brewery were inspired by Collin’s passion for new industry trends and creative ingredients, and Steve’s science-based, traditional approach.